More details can be found on the new website   www.bassetlaw-sfa.org.uk 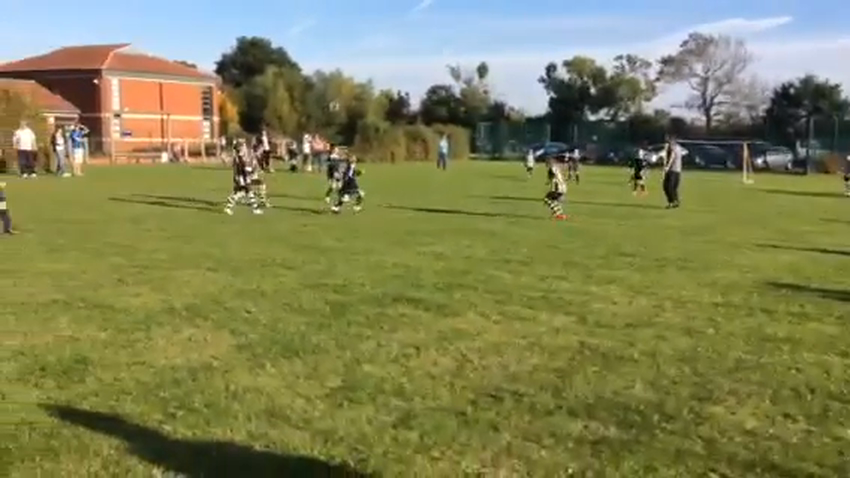 On Friday afternoon 12 children from Gamston took part in the Athletics Competition at Tuxford Academy. The children were split into two groups. Group A girls and boys took part in the 2kg Chest Push, Foam Javelin and the Triple Jump. The second group took part in the Sitting Throw, standing Long Jump and Speed Bounce (15 seconds). Throughout the afternoon the children worked as a team and supported each other. Their behaviour through the afternoon was excellent and they were a real credit to the school. The second half of the afternoon was all about relays. Each child then had to compete in two events. Some were over one lap the others over two. Finally all the scores were put together. Elkesley came in fourth. Gamston and East Markham equal third, Dunham second and the winners were Tuxford Primary. A great overall performance by the team!